Books have played an important role throughout my life – from stories read to me as a small child, to novels I eventually could read on my own, to a now 30+ year career as an academic librarian. Not all of those books and stories have been important. Not all of them have been influential. But there are some which have made an impact of one sort or another. This exhibit celebrates those books.

I have not chosen to create “altered books”, an artistic tradition in which books are deconstructed or altered in some physical way. Instead, I have chosen to explore the concept of “altared books” and treat them with reverence by creating reliquaries or altars. I have not presented books as literary objects or presented the content of the books in literal terms. Instead, I have tried to represent what the books mean to me or what it was originally about them that impressed me enough that they have stayed with me over time.

The colour of the illustrations but not the actual illustrations themselves are what I remember from And To Think That I Saw It On Mulberry Street. Robert Louis Stevenson’s poem “The Land of Counterpane” from A Child’s Garden of Verses has informed this particular piece. Images of flayed skin and tattered clothing from Hiroshima have lived in the dark corners of my mind for 40 years. And, The Book of Common Prayer remains an integral part of my cultural past, present, and future.

These are the books that I revere. The blank panel included as part of this installation allows you to reflect on your own “altared book”. 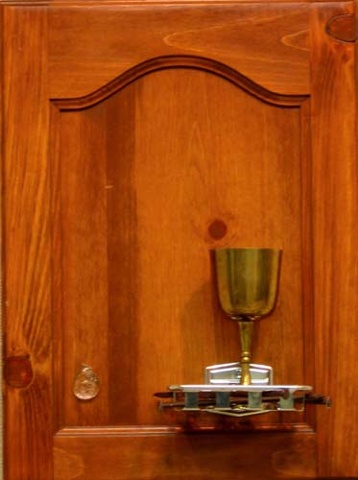 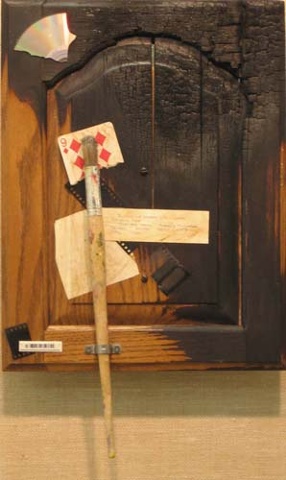 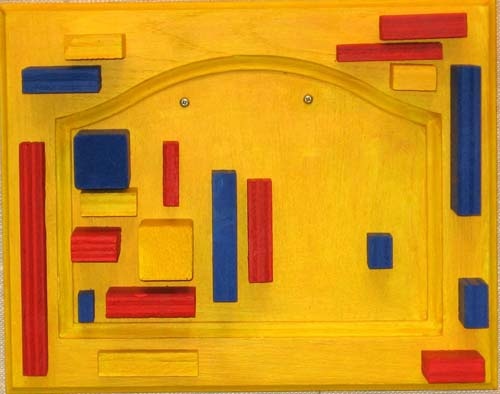 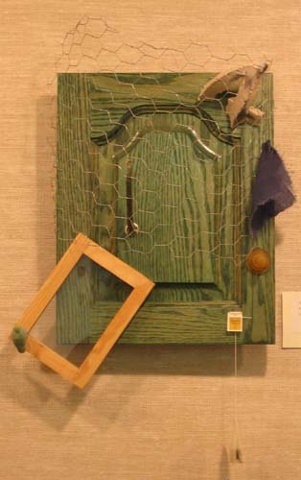 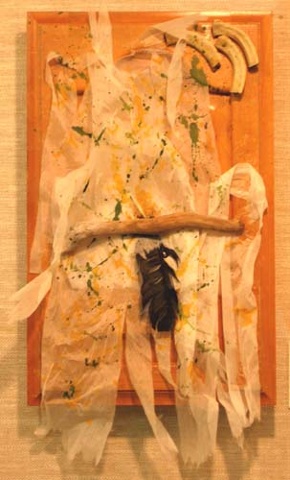 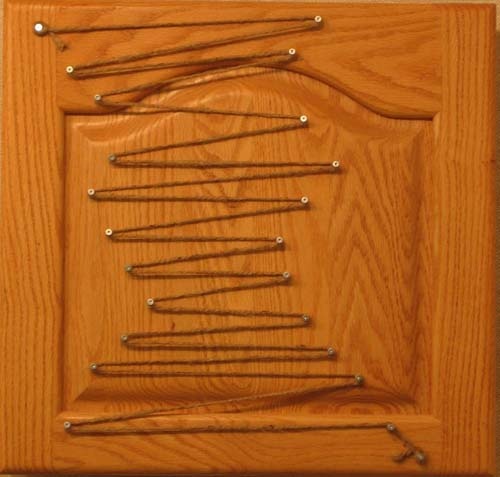 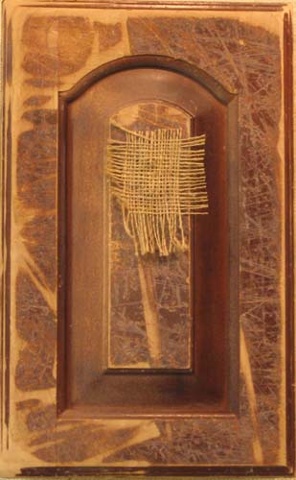 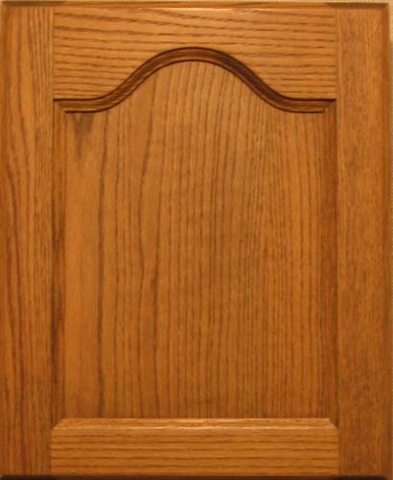